Trip to the Shadow Zone

Trip to the Shadow Zone

So, I was helping out with a Black Beast attack in Dormeho, all is going well. I join a party of somebody who ICly would need assistance, and of course, the black screen join glitch happens. I close dreamseeker, open it again, and I make a move at the same time as the party leader did. It was odd, but I didn't make any mind of it, and so the battle ended normally. I left the party, but suddenly...

All of the sudden, I was in a completely dark dimension! Nobody to see, nobody to hear. 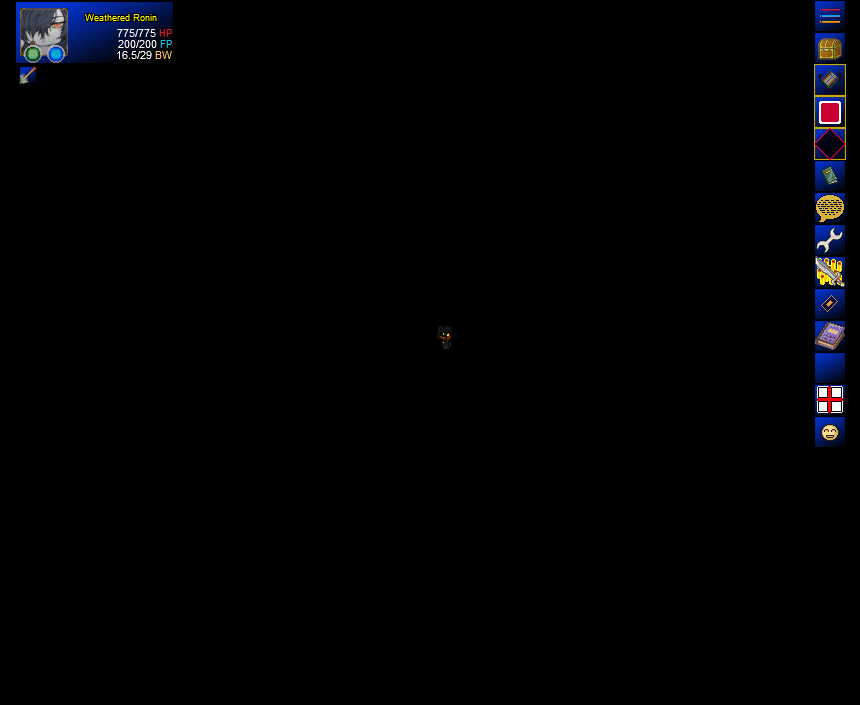 So, being curious as to where I was transported, I walked around. At first, there was a whole load of nothing. But, suddenly...! 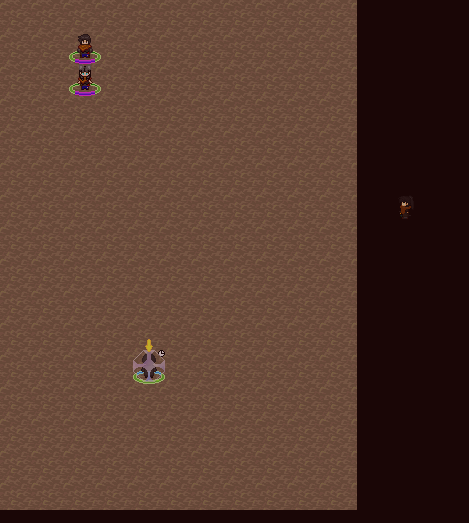 I happened upon a battle! In fact, multiple. I watched each one with intrigue, until I happened upon Walrus, and spectators seemed to have been able to see me. 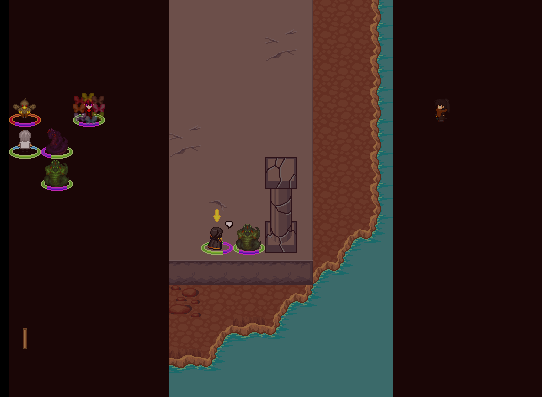 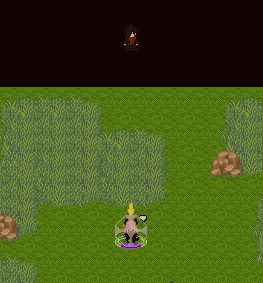 After that, Walrus set me back to my home of Law's End, and all was seemingly normal, however, I have no idea how this happened, but I assume it had something to do with the party leader and myself trying to do moves for my character at the same time. Don't try that at home, kids.
Top
Post Reply
1 post • Page 1 of 1