Magnets: How do they work?

Magnets: How do they work? 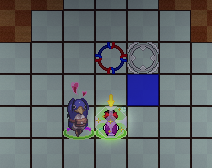 Placing a magnet rune right south of the razor rune.

Successfully links the two together. The razor rune immediately snaps into the magnet rune.

Deals damage when moved with rush. Continues to move towards enemies like magnet runes should.

But now we have a null rune down. Placing a magnet rune on it while it's next to the razor rune causes it to...

Razor rune, where are you going? Why are you attacking Shivania and leaving the board? It shoots down south of the board and...

Seems to link up.

Steps to reproduce: Cast a null rune and a razor rune next to each other, place a magnet rune on top of the null rune to create a link. The link does not function. Try moving the link around and see that the only functional rune in it is the null rune.

Steps to avoid until the bug is fixed: Always place down a magnet rune first. Even if this means you won't get nice memes. 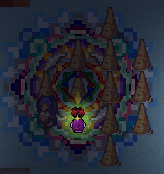 Casting all runes and then placing a magnet rune beside it to link all of the runes onto it seems to still function normally. So it's only a problem when you place a magnet rune on top of an existing rune link.

Placing three razor runes next to an open space and putting a magnet rune on it works as you would expect. It creates no dupe problems on the link and the link still functions as both a magnet and razor. 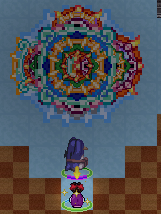 And here we have 4 large links of random runes... One magnet rune later and... 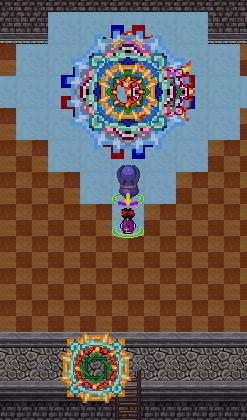 The rune shoots down and then fakelinks with the bottom rune. All of the runes are layered on top of each other. Lots of dupes. Only the original rune link functions.
Top
Post Reply
1 post • Page 1 of 1